A show at the Grand Palais, Paris

It was in the nave of the Grand Palais, born in the early hours of the electricity fairy, that the first plane was presented to the fervour of the crowds. A century later, the show « The Conquest of the Air », paid a magical tribute to all the Icarus, Daedalus and Pegasus.

In an impressive 360° multi-technological show, unprecedented to date, the spectators could feel all the emotions associated with the human dream of flying: trembling with the hesitations of a freshly designed biplane, accompanying pilots at the heart of their ascent, shaking under the fire of an enemy plane… The life of the inventor and industrialist Marcel Dassault was the central thread of this very human and French conquest. 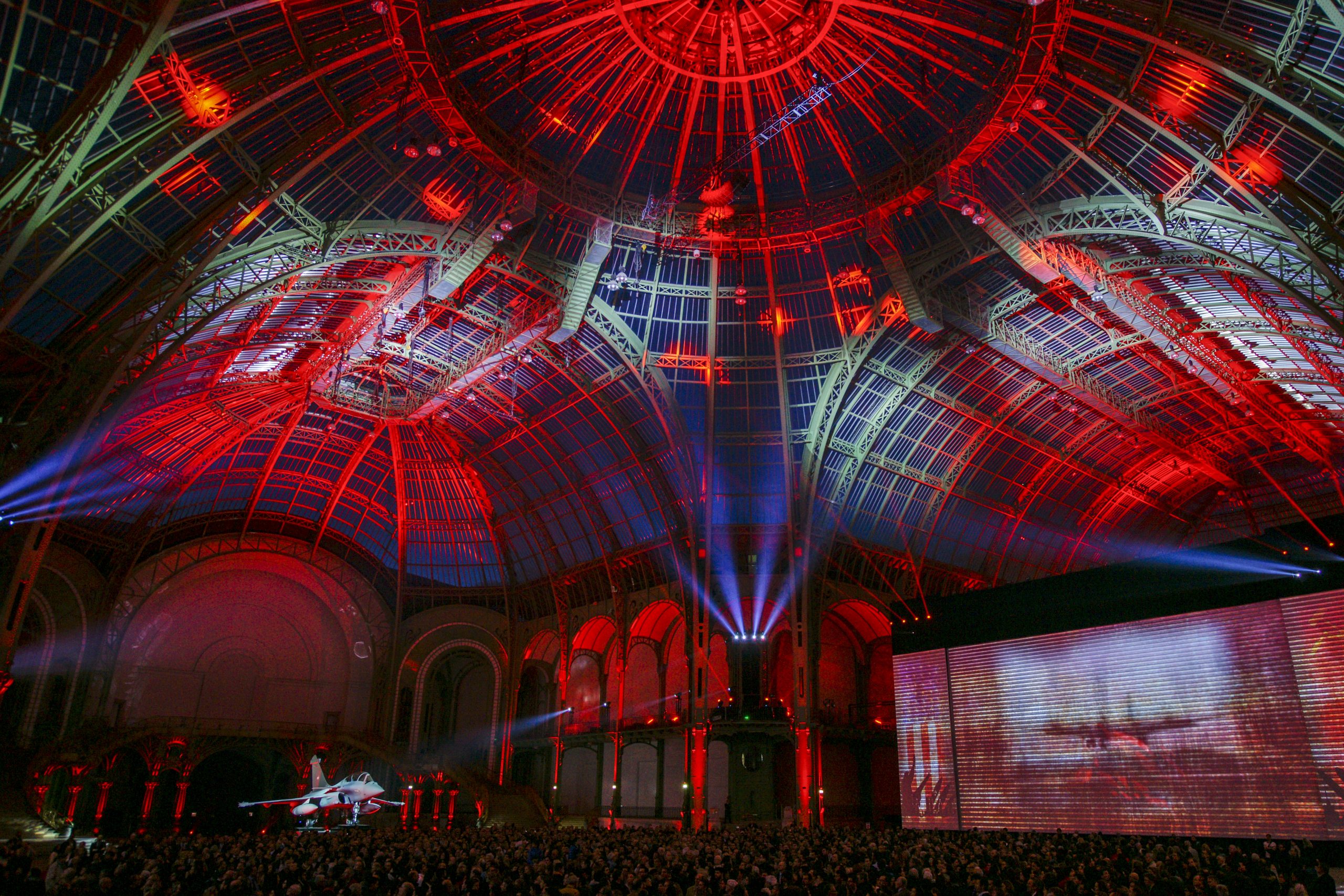 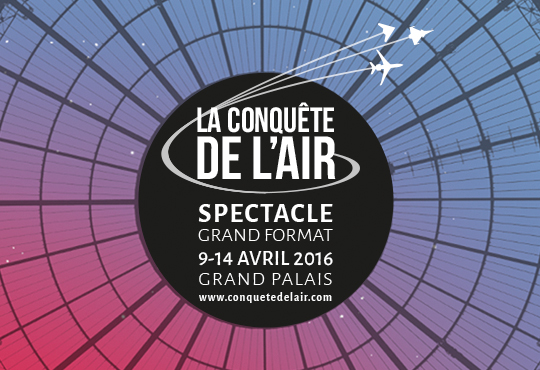 From the first plane to the first men in space, this beautiful realisation, unique in its means and inspiration and unveiling a century of flying machines and genius men, took place in the very building that hosted the first aeronautics fairs. 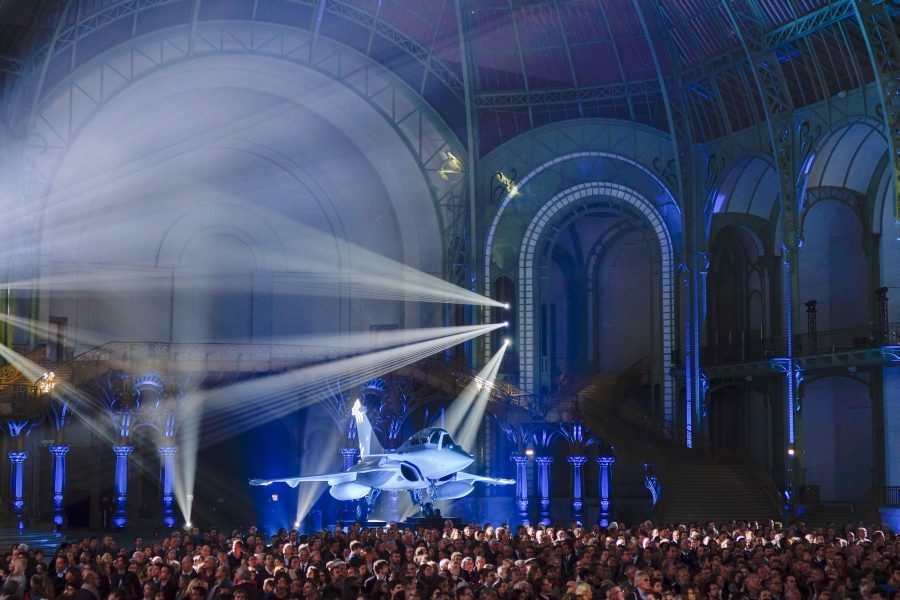 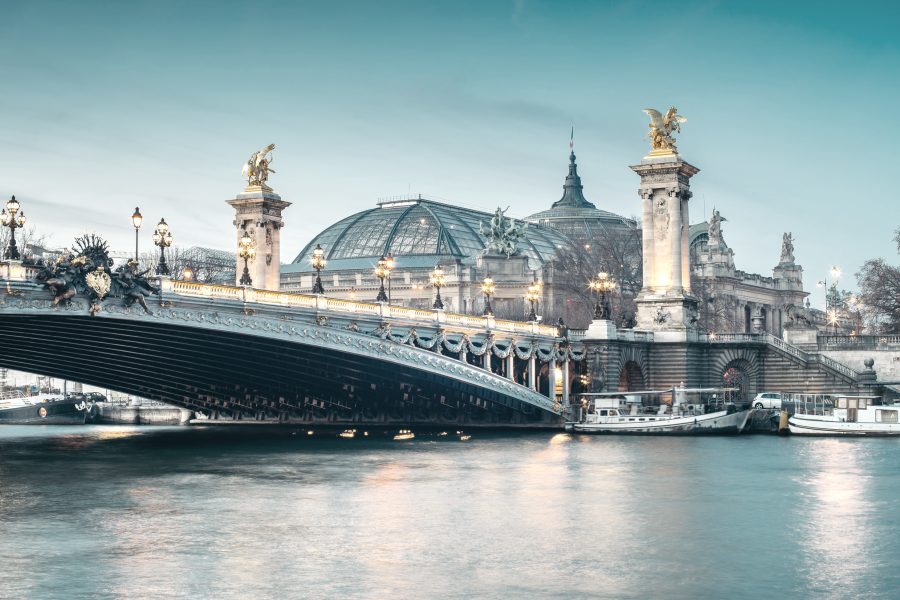 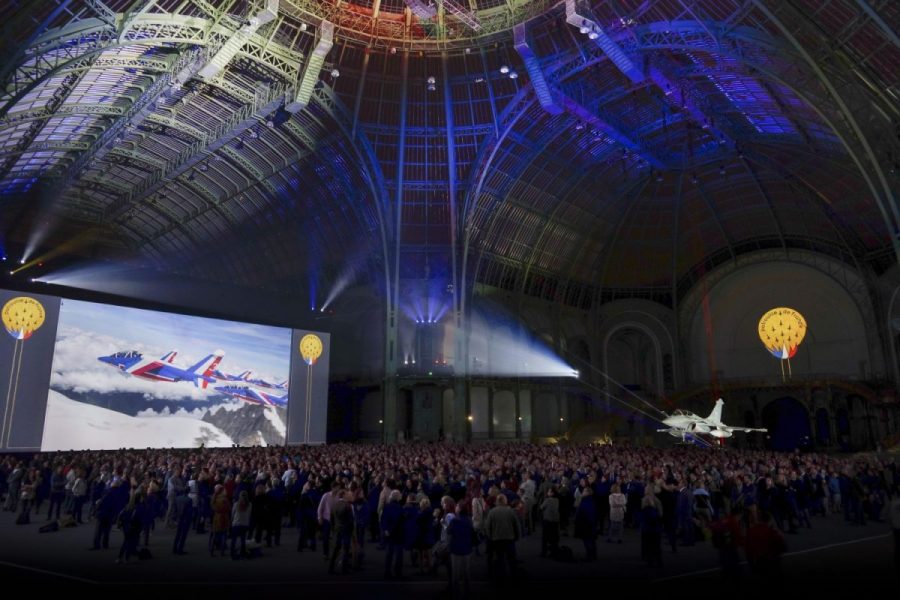